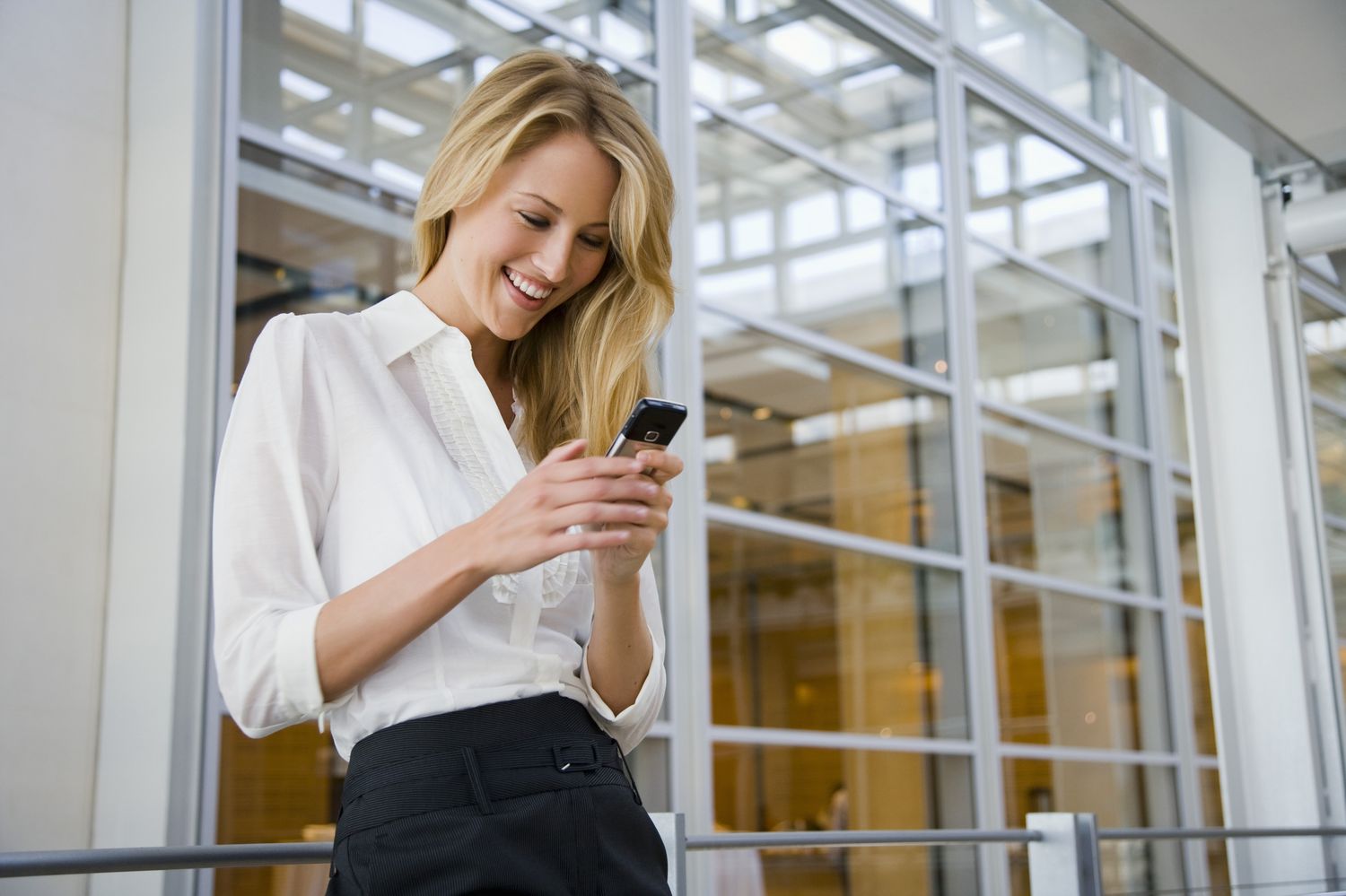 74% of smartphone users use their phone to help with shopping, with 79% ultimately making a purchase as a result. – Chadwick Martin Bailey

here?) of time to reach your potential customers.

40% of shoppers consult 3 or more channels (often while shopping) before making a purchase.

This same stat was less than 10% in 2002. That’s mind-boggling growth in just over 10 years. Even more astonishing is the fact that 52% of Americans user their devices while browsing in-store in order to research the product online. This type of behavior will ultimately lead to an increase in the importance of online reputation management, fair pricing and transparency from retail outlets.

4 out of 5 consumers use smartphones to shop.

This should surprise no one. Mobile users are shoppers, and we’ve got data to prove it. Smart retailers (like Target) are recognizing this trend and incentivizing the use of mobile phones within the store with discounts and coupons targeted at mobile users. Many restaurants are doing the same thing by offering a free drink, appetizer or a coupon code to those that check in using Foursquare, Yelp or Facebook.

By 2014 mobile is predicted to overtake desktop Internet usage.

This is largely based on the developing world having access to cheap smartphones and data plans as opposed to having to buy a laptop or desktop device to access the Internet. The rise in 3g and 4g data in countries like India and China proved to be a massive shift in the dynamic of mobile web usage due to the poor infrastructure in most major metro areas (and especially outside them). This poor infrastructure leads to slower and more expensive at-home connections thus providing a real opportunity for smart phones in these markets.

This figure is up from 93.1 million just a year earlier. 2013 will prove to be the tipping point as smartphone usage is expected to reach nearly 60%. This figure alone should justify the expense of a mobile strategy by most businesses.

70% of mobile searches lead to online action within an hour.

Mobile users that find your business online have a conversion percentage nearly three times higher than the same search done on a desktop or laptop. Why? Mobile users are on the go. When you’re browsing, you grab the laptop and start researching or just satisfying curiosity for products or services. When you grab your smartphone to search, you have a specific intent in mind, whether it be food, clothing or an oil change for your car. Mobile searchers are buyers, assuming you can meet their needs.

78% of retailers plan to invest in mobile this year.

The figure is expected to top 220 million within the retail market alone. In marketing, retailers drive trends, and if they’re spending that kind of money in mobile, maybe it’s time to evaluate your strategy.

If these stats aren’t mind boggling enough for you, try this one on for size. If you take a look at the world’s 7 billion plus people, more of these people own smartphones than toothbrushes. How’s that for mind boggling?